What Are Designer Drugs?

If you or someone you know are struggling with drug addiction, look into addiction treatment programs near you.

You’ve probably heard the term designer drugs but you may not be entirely sure what they are. The term ‘designer drugs’ was first used in the 1980s and at that time, it referred to synthetic drugs made by pharmaceutical companies. Some drugs, including LSD and methamphetamines, were initially created as medications. Today, designer drugs are synthetic, man-made forms of narcotics. They are usually designed to be more potent but with reduced side effects.

Designer drugs are typically made in underground labs. They include bath salts, synthetic marijuana, ecstasy, and fentanyl. These drugs are commonly used in house parties, clubs, and raves, there’s an entire subculture surrounding them. It may seem like designer drugs are a safer alternative and they are often peddled in that way. However, they are often more dangerous than the original drug. These drugs are unpredictable since they are illegal and unregulated. Furthermore, the chemical makeup can vary widely among products even though they have the same name. Users can’t be certain about the chemicals they’re ingesting when they use these drugs.

One form of synthetic marijuana, K2, has landed people in emergency rooms because of the synthetic chemicals it includes. Some people have gone into a catatonic state while others have bled out because the K2 contained a chemical found in rat poison.  Despite the publicized dangers, synthetic marijuana remains in use because of the intense high it provides and its low cost. K2 also can’t be detected in drug tests.

The Drug Enforcement Administration also refers to designer drugs as new psychoactive substances. They are schedule I controlled substances which means they have no accepted medical or industrial use. There are at least 300 designer drugs, but they fall into three general categories. These are:

Seeking Help for Designer Drug Use

It’s always risky to use designer drugs. Even trying them one time can be dangerous. Researchers still don’t know exactly how these drugs work since they can vary so much. However, some people do become addicted and this puts them at greater risk for negative effects. Fortunately, it’s possible to get help and make the necessary lifestyle changes. If you have been using designer drugs, the sooner you stop taking them, the healthier you will be. If you know someone who is addicted to designer drugs, you should encourage them to get help.

Quitting can be difficult. Addicts often see drugs as an integral part of their life and even the source of their creativity. They may not see drug use as harmful and may, therefore, not even want to get sober. However, as time goes on, the adverse effects are likely to become more obvious. If you want to help a loved one, it’s best to reach out to a recovery professional to learn how best to approach them. Interventions can be helpful, but they need to be well planned. You may need to explain the consequences of not getting treatment and show how treatment helps.

Treatment allows addicts to develop a range of necessary skills including healthy living, impulse control, and communication. Recovery professionals may use a variety of techniques to help addicts including family or group therapy and cognitive-behavioral therapy.

Reach Out to the Professionals at Asheville Recovery Center for Help

Recovery from drug addiction isn’t easy but it’s possible. If you’ve developed a problem with designer drug use, you need to seek professional help. At Asheville Recovery Center, we offer a range of treatment programs and we take each individual’s unique needs into consideration. We’ll support you on your journey to recovery and provide you with the tools to live a healthier life. Contact us today to schedule a consultation.

What Is Delirium Tremens?

Many people who have an alcohol use disorder experience withdrawal symptoms when they stop drinking or reduce their consumption. These symptoms include hallucinations, tremors, and 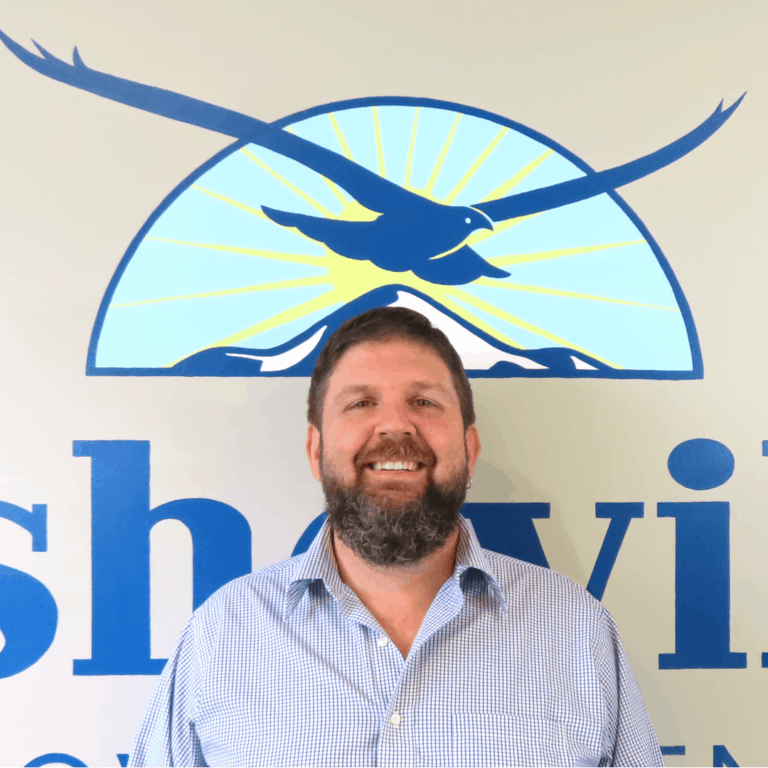