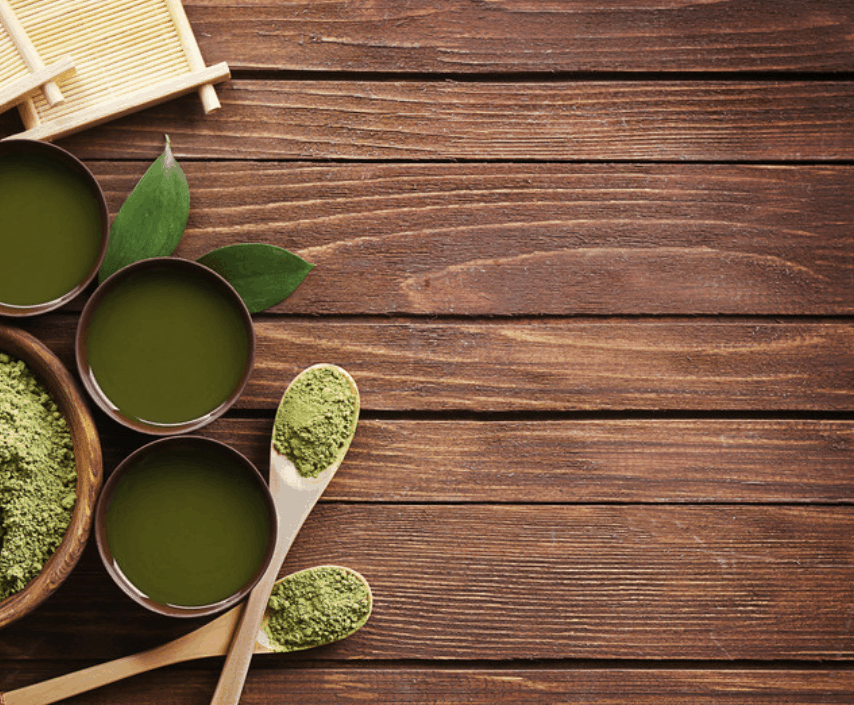 History of Kratom  Clinically known as mitragyna speciosa, kratom is derived from a tropical tree native to Southeast Asia. The plant produces both opioid and stimulant substances that have been used in holistic medicine since the 1800s. Traditionally, the leaves are chewed to relieve musculoskeletal pain and increase energy, whereas different extracts from the leaves […] 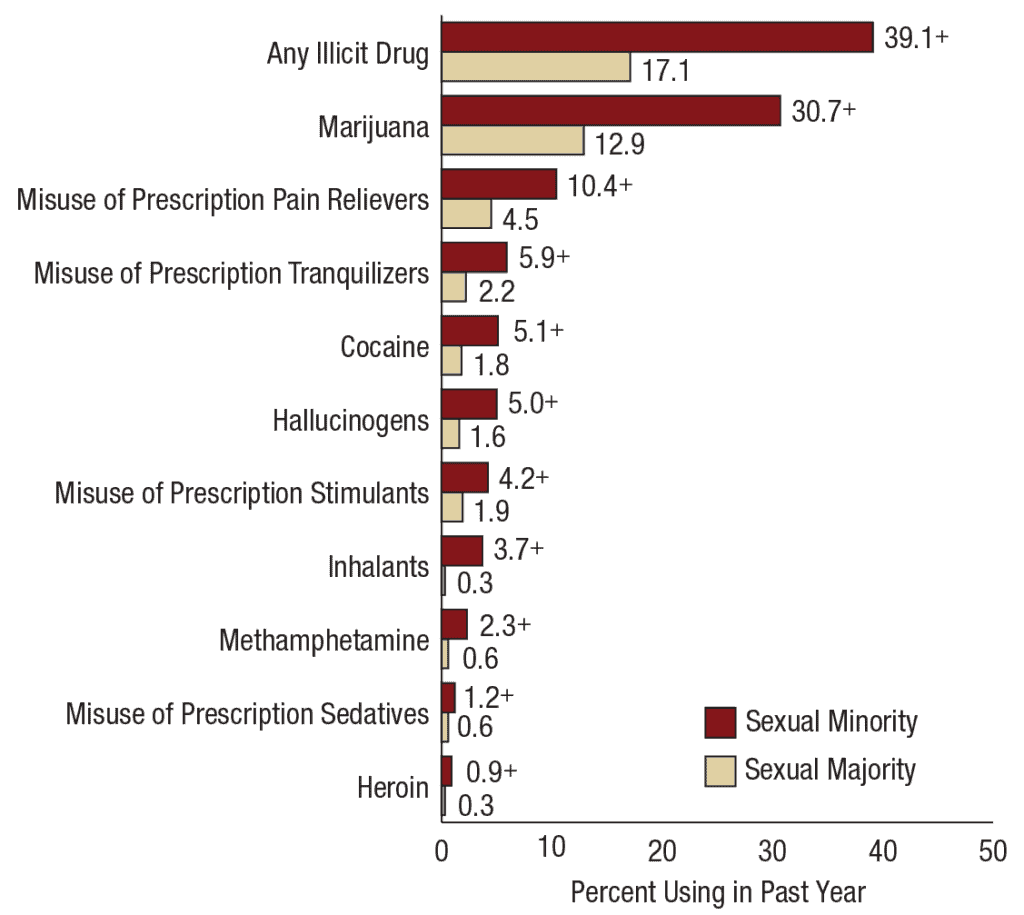 History of Amyl Nitrite  First synthesized in 1844 by French chemist Antoine Jerome Balard, amyl nitrite was introduced to medicine as an effective treatment for chest pain. The substance originally came in a round, pearl form and the drug would be administered by crushing the pearl and inhaling its vapor. Due to this method of […] 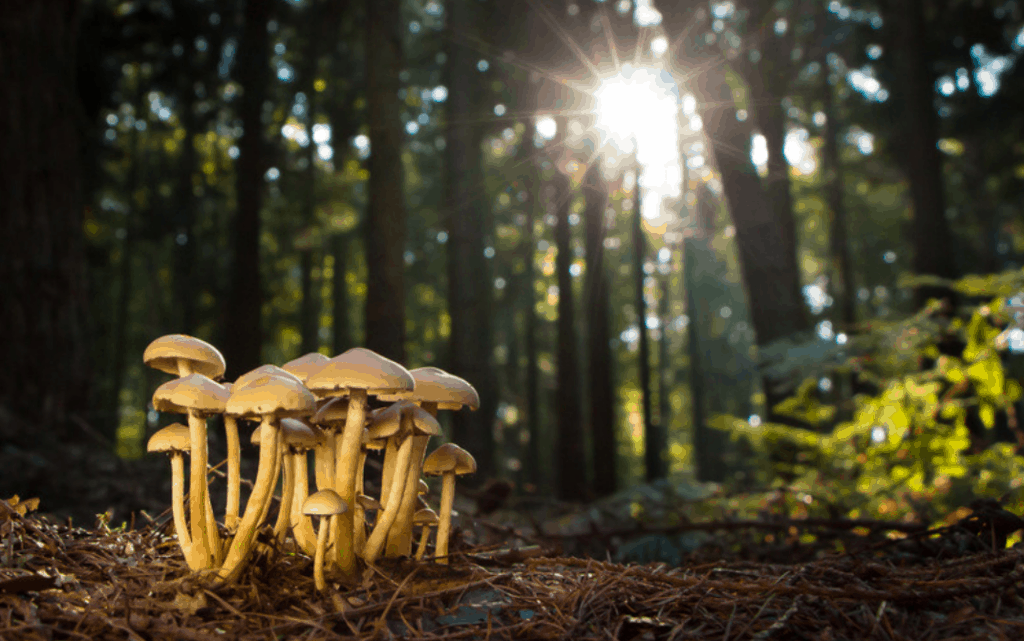 History of Psilocybin Mushrooms  Commonly known as “mushrooms”, “magic mushrooms”, or “shrooms”, these fungi have been used in religious rituals for over 6,000 years due to their psychedelic properties. Psilocybin mushrooms were first mentioned in medical literature in 1799, but it wasn’t until 1958 that French botanist, Roger Heim, identified the hallucinogenic substances in the […] 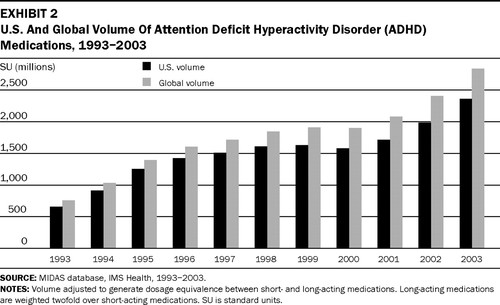 History of Ritalin  Ritalin, clinically known as methylphenidate, is a stimulant commonly prescribed for ADHD and narcolepsy disorders. The drug was first synthesized in 1944 by chemist Leandro Panizzon who named the drug after his wife Rita. By 1955, Ritalin was identified as a stimulant and approved for medical use in the United States. Prescriptions […] 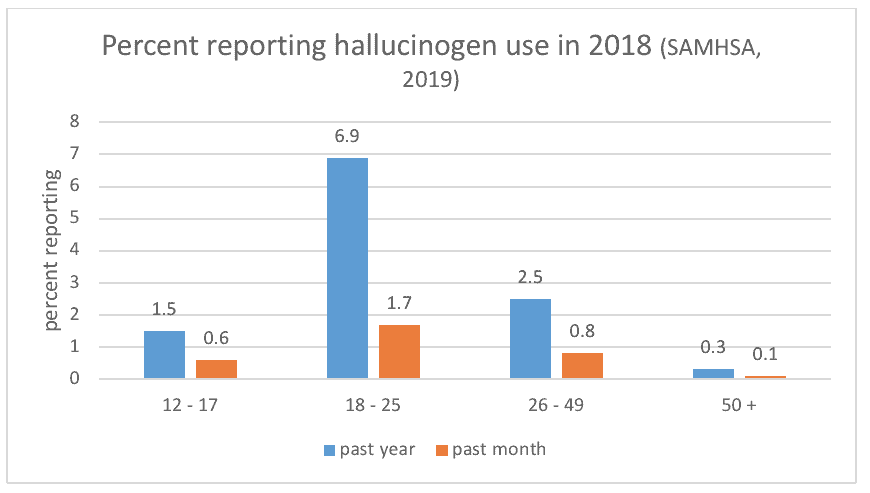 History of Mescaline Mescaline, more commonly known as peyote, has been used for over 5,000 years by Native Americans in the American southwest and Mexico, pre-succession. Mescaline is an organic compound found in different species of cacti native to the area and is revered for its psychedelic properties and commonly relied on during religious rituals. […] 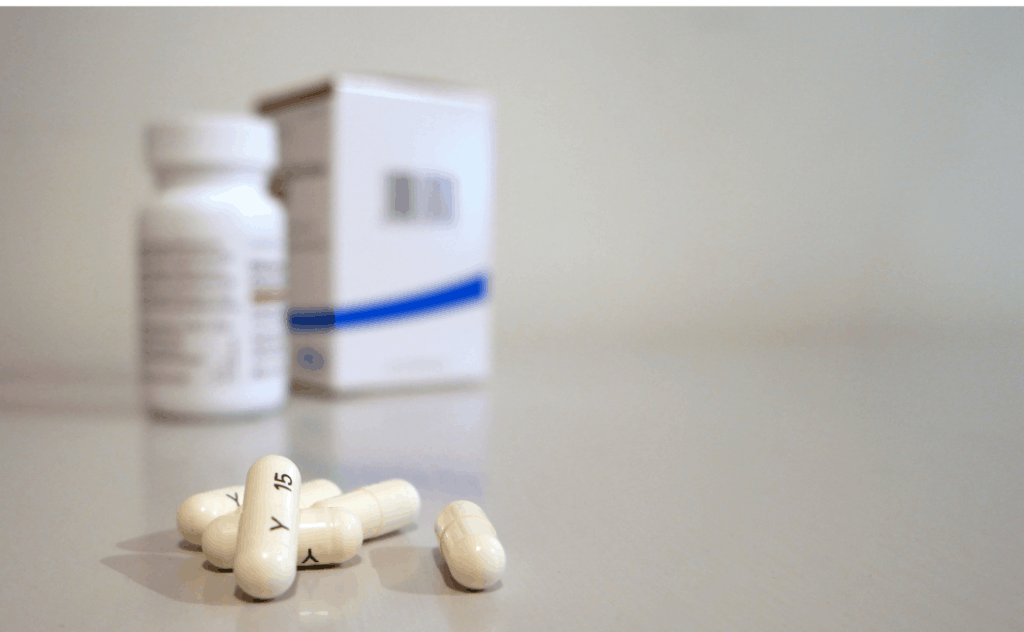 History of Percocet  Percocet is a blended drug as it combines the synthetic opioid oxycodone with acetaminophen, a common pain reliever found in over-the-counter drugs such as Tylenol. Patented in 1976, Percocet acted as an alternative to a popular drug at the time, Percodan. Percodan was also a combination painkiller as it blended oxycodone and […] 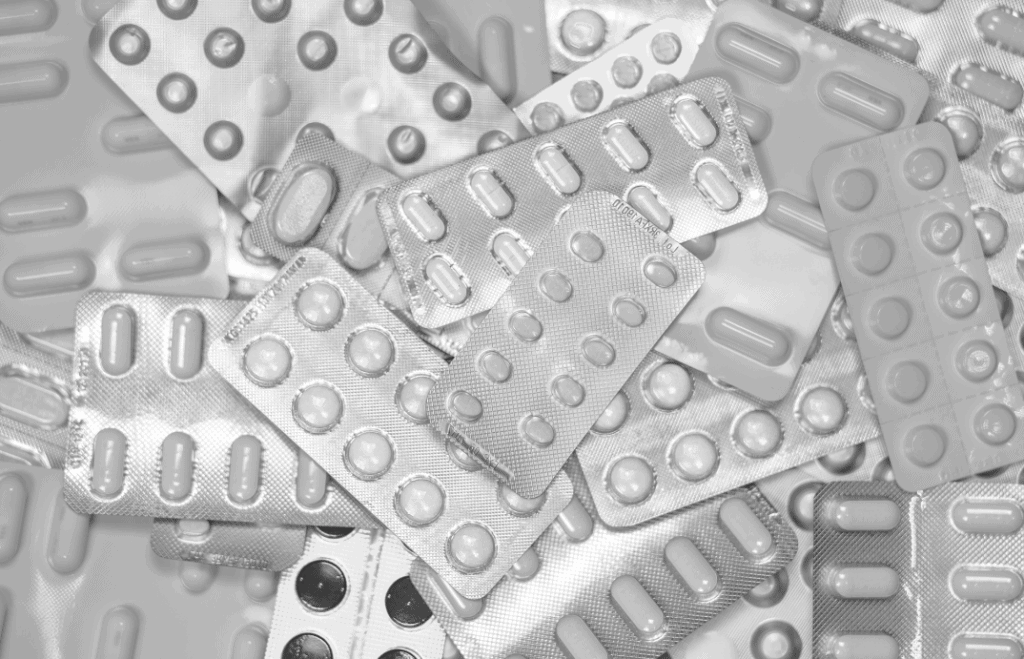 History of Vicodin Vicodin is a blended drug as it combines the synthetic opioid hydrocodone with acetaminophen, a common pain reliever found in Tylenol and Advil. Hydrocodone was patented in 1923 as an effective pain reliever and was widely administered throughout the medical community.  Due to its unwavering popularity, Vicodin was introduced in 1978 as […] 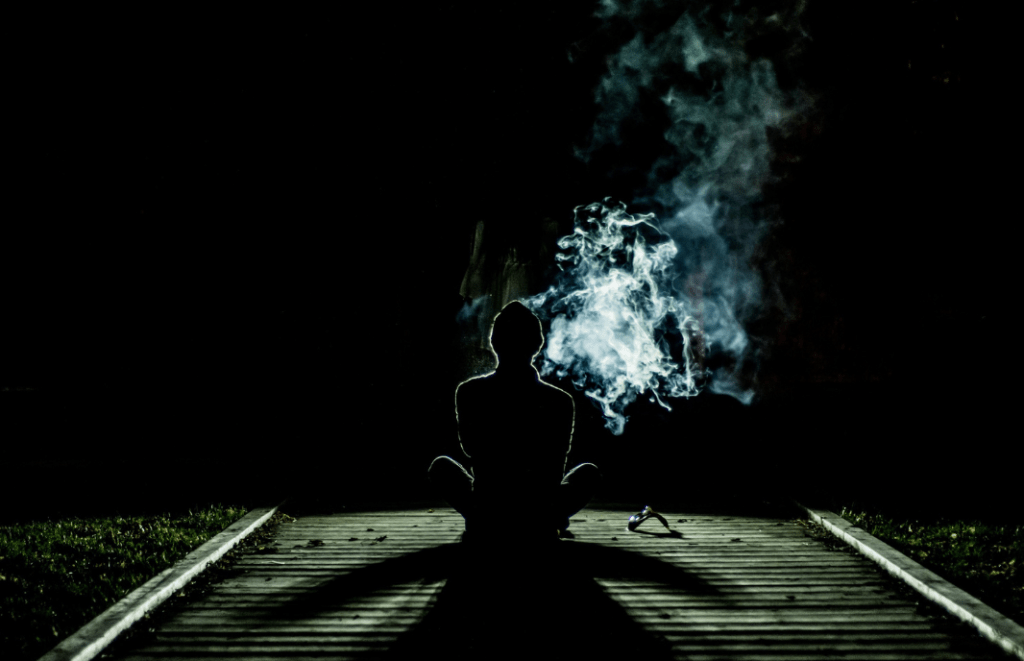 History of Salvia  Salvia, also known as salvia divinorum, is a plant native to Mexico which has psychoactive properties when consumed. Although Indigenous Mexican tribes have incorporated the use of the plant in shamanic rituals for hundreds of years, salvia wasn’t studied in the United States until 1939, and  It wasn’t until 1982 that its […] 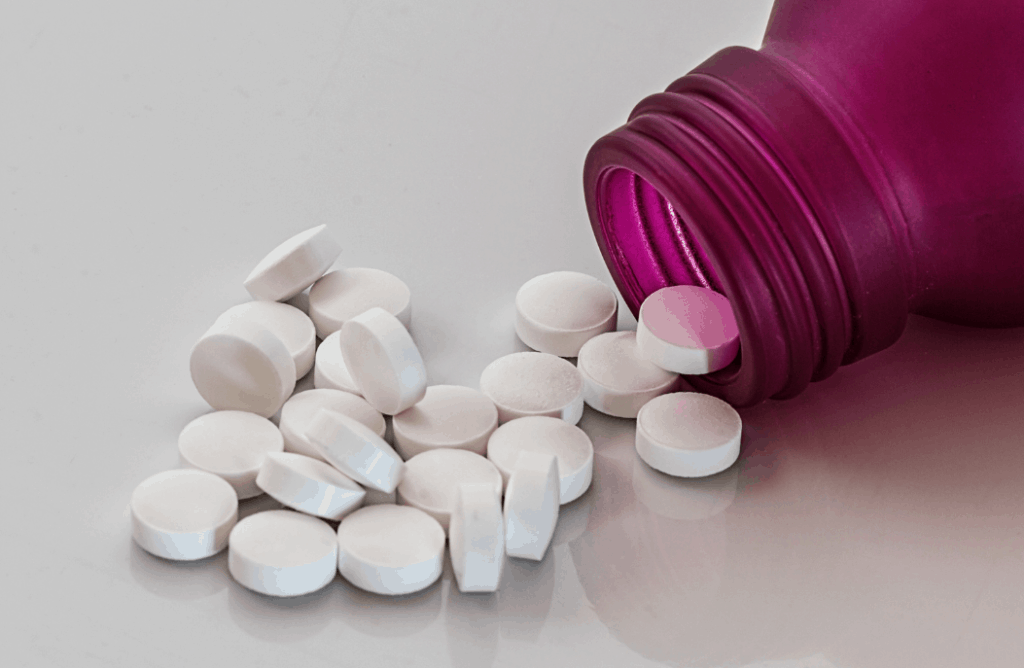 History of Klonopin Known clinically as Clonazepam, Klonopin is a benzodiazepine patented in 1964 by the Hoffman La Roche company following the success of  benzodiazepines within the medical community. Before the discovery of benzodiazepines, barbiturates were commonly used to treat anxiety, sleep disorders and seizures; however, they carried a high potential for addiction and for […] 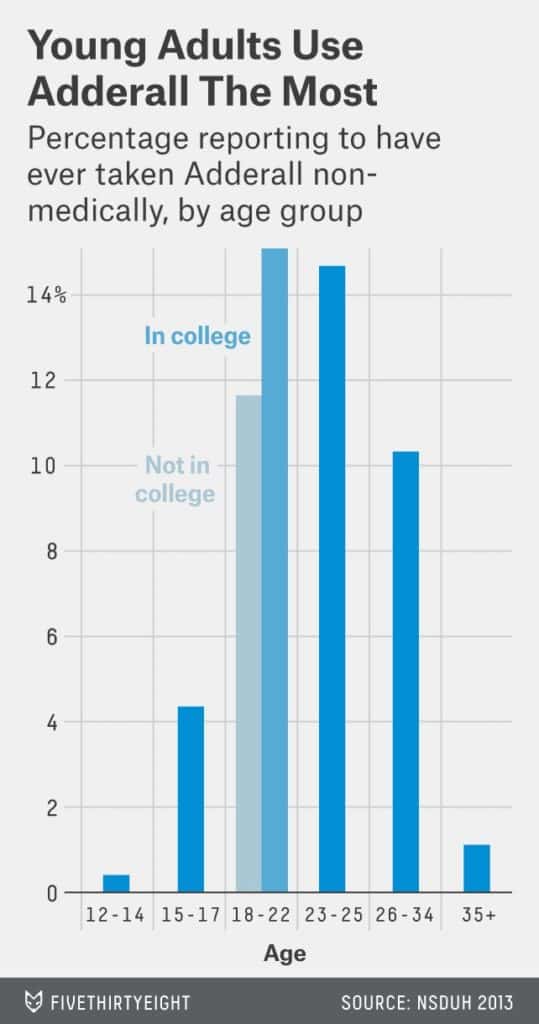 History of Adderall During the 1950s and 1960s, Obetrol was a popular prescription stimulant promoted as a weight loss aid. In 1973, the Federal Food, Drug, and Cosmetic Act was passed and, to adhere to its guidelines, the manufacturers of Obetrol had the drug reformulated with the use of amphetamine replacing methamphetamine. The drug was […]