Things I Wish Someone Told Me About Dating After Rehab

My name is Celia and I’m a recovering opiate addict. I went to rehab for the first and last time three years ago. At the time, I was in a destructive relationship with another opiate abuser. Drugs were the core of our relationship. But, with help and guidance from my therapist, I was able to break up with him. I would never have been able to recover successfully if we stayed together. But, as a girl in my early 20s, I was eager to start dating once rehab was over.

I managed to get through dating in early recovery without relapsing, but this doesn’t always happen for people in recovery. Looking back, I admit there were times where I was close to giving into temptation. There are things about dating after rehab that everyone should know— things that I wished someone had told me.

The One-Year Rule is There For a Reason

Therapists, doctors, and others in addiction recovery will tell you the same thing: “Wait at least one year after getting sober before you get into a relationship.” I didn’t appreciate it at first, but this is really sound advice. The first full year of your sobriety should be about you, not someone else. By taking this time to really get to know yourself again, you’ll be happy, healthy, and strong enough to hold your own. You’ll have solid practice in a life without drugs or alcohol. And then, going forward, you’ll be strong enough to handle the natural obstacles that come with any relationship.

About a month out of rehab, I was living in a sober home and getting adjusted to my new, sober life in the real world. That’s when I met Jesse. He was tall, handsome, and charismatic— everything a girl like me could ever want. And he was in opiate addiction recovery, too. So, naturally, I developed a crush on him. As it turned out, he felt the same way about me. But I can tell you now that we were doomed from the start. The 6 weeks we spent together were filled with enough drama to last a lifetime. After all, we were both still healing from our past and had so much work to do on ourselves. In reality, our relationship was just a shell of mutual attraction and a couple of similar interests. We just didn’t have enough of ourselves to give to each other. In short, our relationship wasn’t healthy because we weren’t healthy.

Early Recovery Needs to Be All About You

In early recovery, there’s only one thing that you need to focus on: YOU. When I was dating Jesse, my issues— all my highs and lows— were about him. This is part of what makes dating after rehab such a tricky balancing act. What I really needed to do, and eventually did, was stay focused on my own health and well-being. After all, I had a whole life to rebuild after rehab. I wound up moving to a different city, finding a new job, making new friends, finding 12-step groups, and attending IOP. There’s no time for dating when you’re making all these positive changes! So, rebuild your life first before bringing someone else into it.

I know that it can be hard to remember sometimes, but recovery is a journey of self-discovery. During the years I spent high on opiates, I was a totally different person. My priorities were always about getting high and finding the means to get more drugs. Opiates were my life, my hobbies, my skills, and my passion. But after rehab, I was left with a blank canvas; one that was mine to fill any way I wanted. During my recovery, I discovered that I loved to paint. I was actually really good at it. So, I tried other new things. It turns out that I love country line dancing, which is something I never thought I would ever do. There was so much I had to figure out about myself and my own personality. I wasn’t about the muddy the waters by dating too soon in my recovery; that’s one of the best things I learned during my time with Jesse.

So remember, early recovery is all about you. There is a time and place for dating after rehab, but it shouldn’t be right away. Use your first year of sobriety to focus on yourself, your new life and the things that make you happy. Everything else will follow when the time is right. 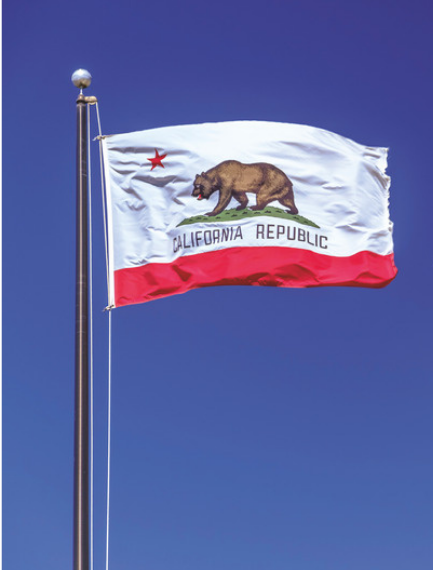 The consumption of alcohol and MDMA, also known as “ecstasy” or “molly”, is commonly found within the nightlife scene. When MDMA is present, most likely 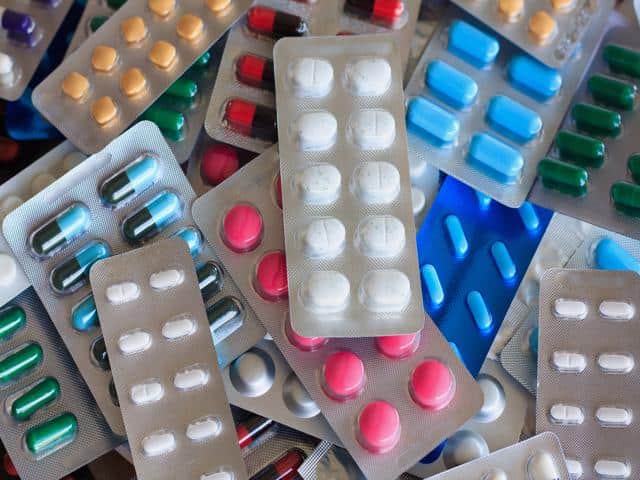 Risks in Combining Vicodin and Percocet

Vicodin and Percocet are each classified as Schedule II prescription opioids, and, as legal substances, can be insidious as they are commonly habit-forming and lethal