When Does Someone Need a Dual Diagnosis Program?

When Does Someone Need a Dual Diagnosis Program? 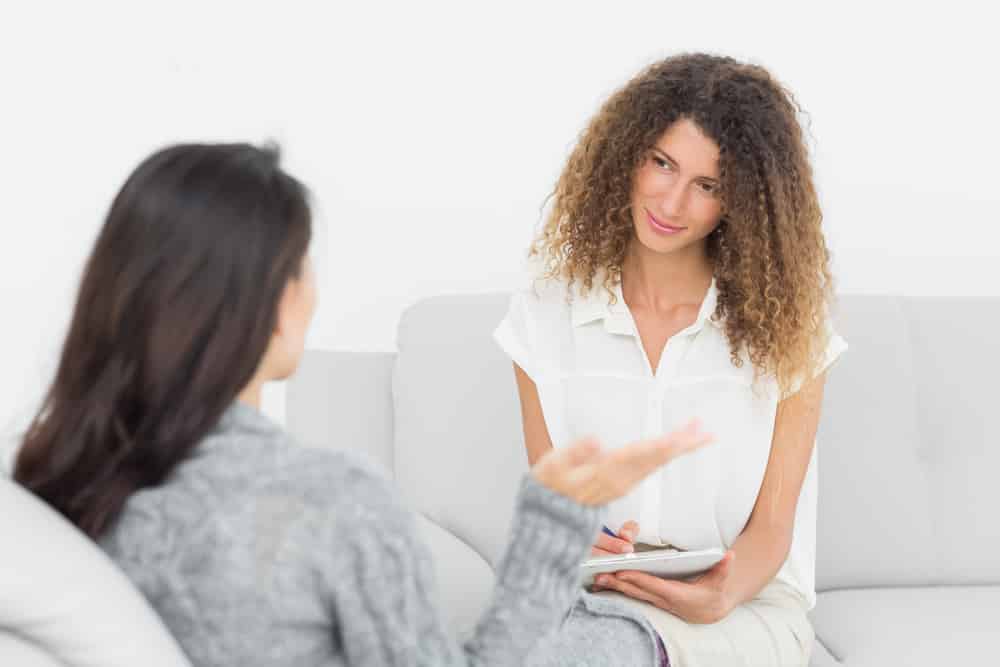 If you or someone you love has suffered from drug or alcohol addiction, you may be familiar with substance abuse treatment and the term “dual diagnosis program.” Drug and alcohol addiction treatment centers come in many forms, all with different specialties and focuses. For addicts and alcoholics who suffer from a co-occurring issue, such as […] 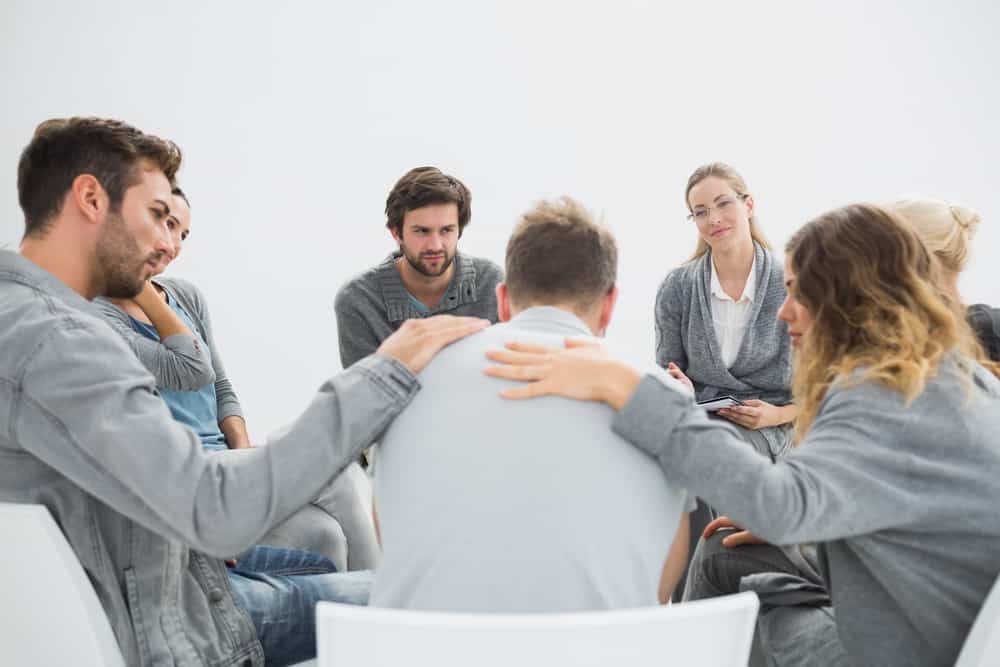 Therapy. It’s hard work. If you or someone you know has struggled with addiction and considered getting help, you are probably very familiar with the idea of therapy. Even those who have never gone through any kind of therapy know that this is a method of helping people recover from something. Such abuse is a […]

What Is Holistic Therapy and How Can It Help Me? 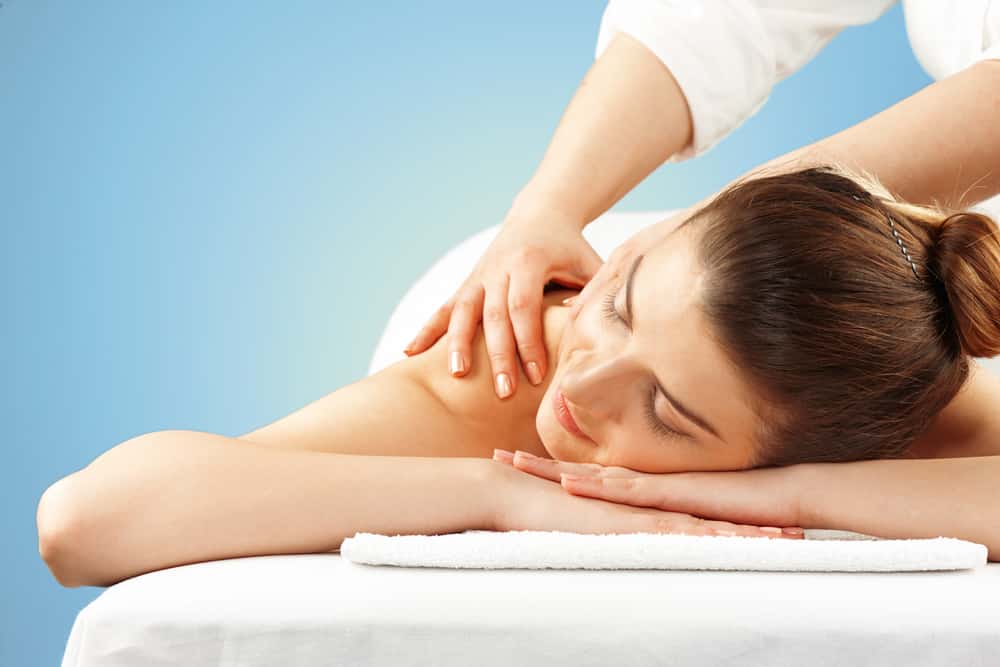 Have you been trying to recover from substance abuse for a long time? You’ve probably tried multiple times, using new methods and applying advice from various people. Finding the method that works for you is really hard work. It’s common for recovering drug and alcohol abusers to relapse or at least feel like relapsing. But, […]

How Does One Stop Drug Abuse?

Many people have grown to believe that to exist or to have fun; drugs have to be in the mix because otherwise, life would be unimaginable. It is a popular misconception that has led to a lot of deaths due to alcohol abuse and addiction. However, a time comes when one needs to get their […]

What Are All the Stages of Drug Addiction?

Addiction comes in several different forms. It shows itself in both young people and older people. Those who suffer from it are sometimes unaware that they have a problem. The cause of addiction is different for everyone. Some may become addicted to pain medication because of chronic pain. Others may go through depression or feel […]

What are the Treatment Options for Cocaine Addiction in North Carolina? 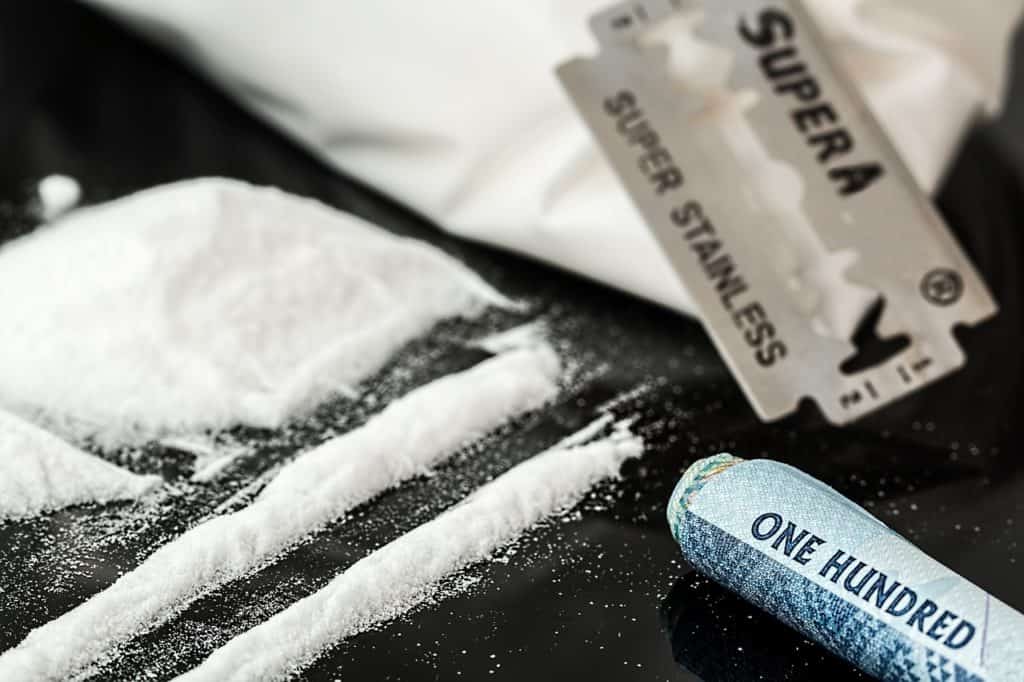 Cocaine addiction is a common form of substance abuse and dependency that affects millions of susceptible individuals worldwide. Cocaine, also known as coke, is a stimulant drug derived from the coca plant.  The leaves are then processed into a powder, which can be snorted or injected. In a report made by the National Institute on Drug […]

What Are The Differences Between Drug Abuse And Drug Addiction?

Drug abuse and drug addiction are often confused as most people believe that they mean the same thing. Though they are closely related, there is a great difference between them. Because they mean two different things, dealing with each one of them requires a different kind of approach, and that is the main reason why […]

What Benefits Can I Get Out of Residential Drug Treatment in North Carolina?

One of the most widely employed methods of substance abuse treatment, whether in Asheville, NC, or anywhere in North Carolina, is residential drug treatment. In this set-up, the drug-dependent leaves his or her residence to stay at a recovery center for an extended period of time. Next, the patient receives a thorough assessment of his […]

Is Alcohol A Drug? 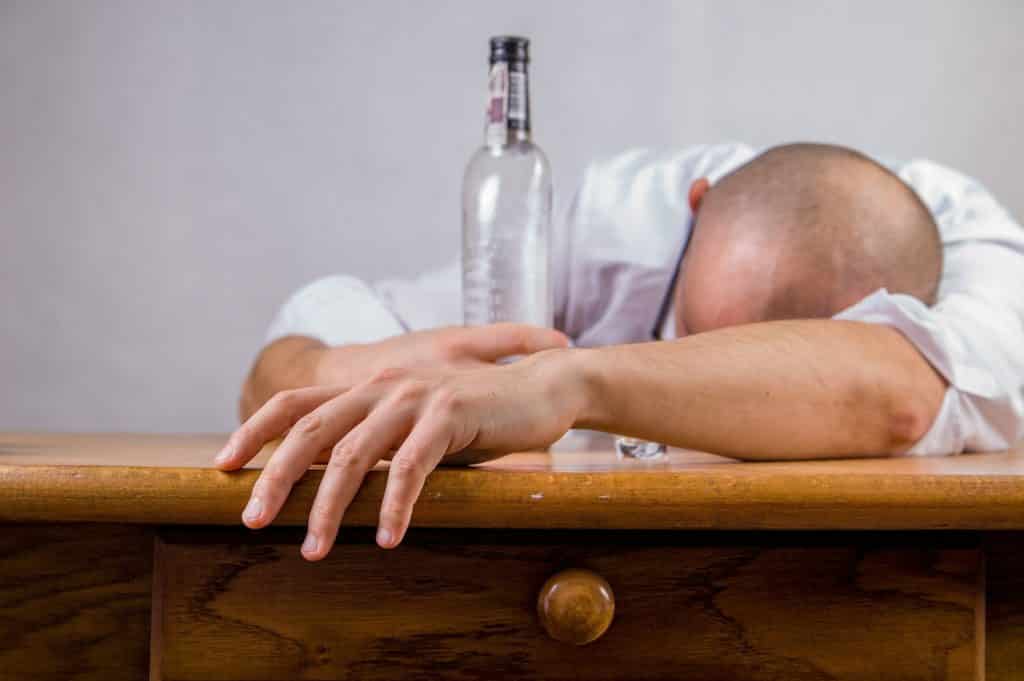 If you ask someone who uses alcohol whether it is a drug, the answer will probably be no, but you can’t really blame them because society does not categorize alcohol as a drug. This can clearly be seen when people are discussing drugs, and the topic will most likely be about the use of alcohol […]

How Can Asheville Recovery Center Help My Loved One with an Opioid Addiction? 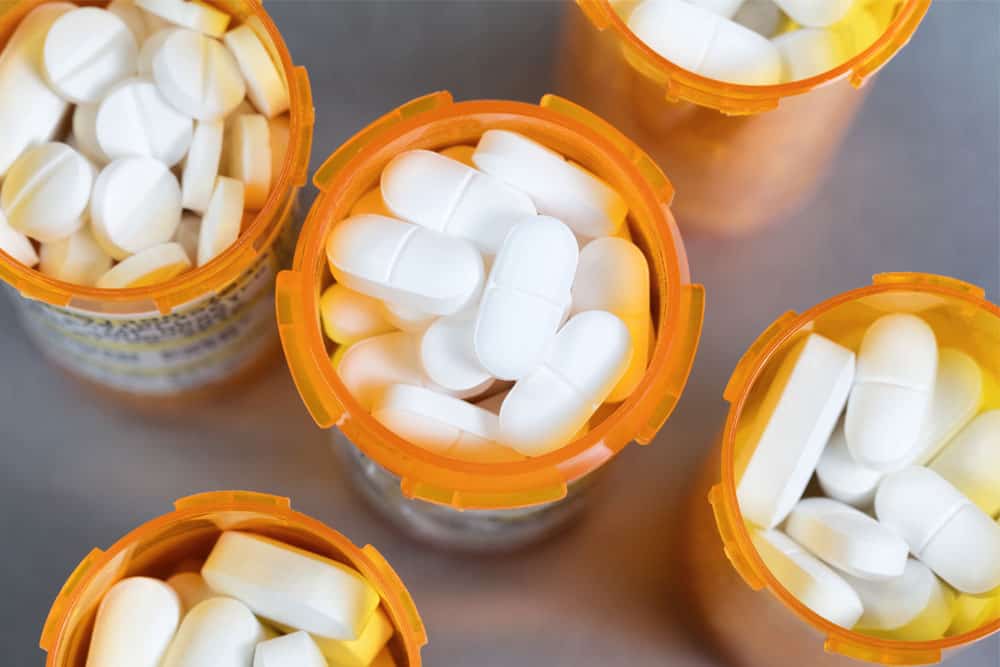 Opioid addiction is just one of the many types of drug addiction that affect millions of individuals across the country. The state of North Carolina has already declared an opioid epidemic. Crucial in the recovery of any opioid dependent is getting timely and comprehensive opioid treatment from a reliable facility. Although many facilities provide treatments […]