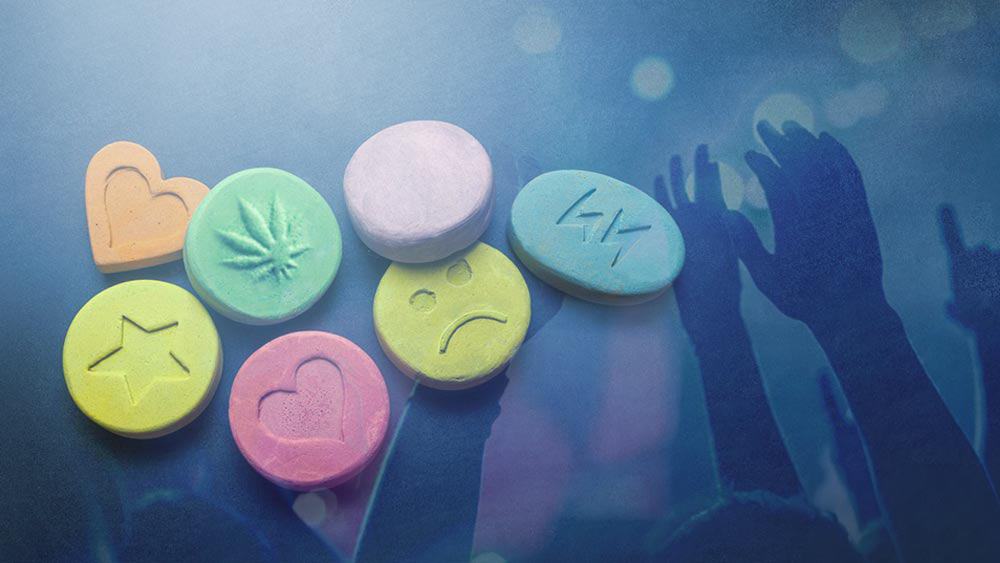 COVID-19 may have shut down clubs and bars, but your teen or young adult could be attending a pharm party, increasing their chance of exposure to club drugs. Read our feature outlining and describing the 17 most common party drugs. Party Drug Overdose and Death Rates Party drug overdose deaths have been on the rise […]

There are risks associated with the use of both alcohol and Ritalin. However, when Ritalin is used as prescribed, there is a limited likelihood of serious side effects. Similarly, if you drink in moderation, you’re unlikely to experience significant problems. When you mix Ritalin and alcohol, there’s an increased chance that you will experience negative […]