It goes by several different names: Mary Jane, reefer, weed, pot. But all of these nicknames refer to one plant-based drug known as “marijuana”. Over 94 million Americans have used this drug at least. As of 2007, teens between the ages of 12 and 17 reported that they had used it. The legality of pot has been a topic of discussion for years. Whether or not it is legal, discussing the effects of this drug is important. 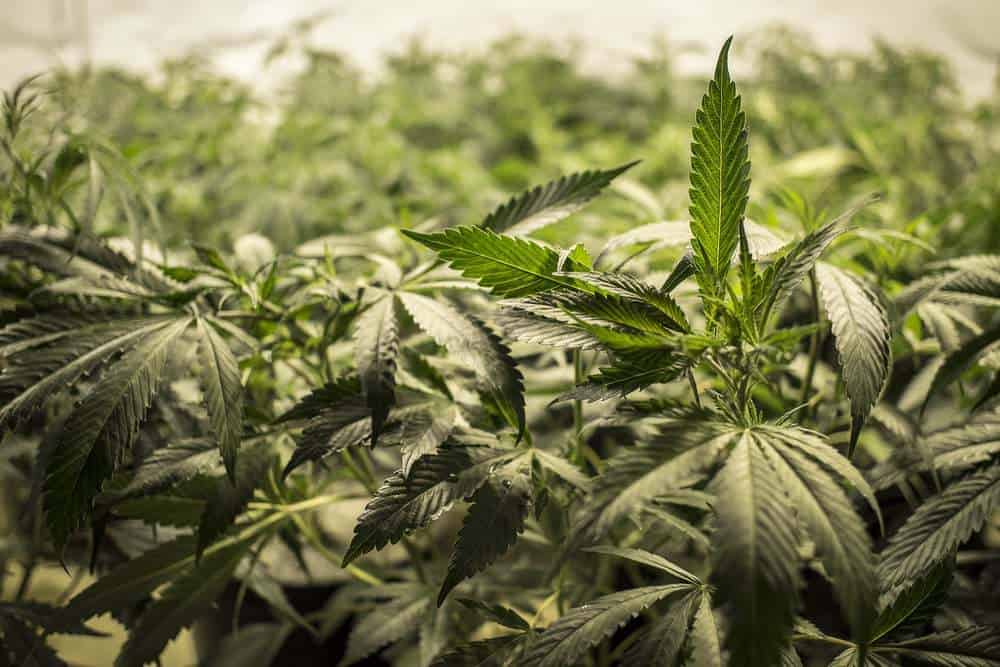 Drying and mixing the leaves, flowers, and stems of a plant called cannabis sativa creates marijuana. The drug is smoked in the form of hand-rolled cigarettes called joints. Also, some may smoke marijuana wrapped in a cigar; called blunts. Another way to utilize marijuana is to make a tea. Finally, marijuana is effective when digested, so it’s also put in food items like cookies or brownies.

What Does Marijuana Use Do?

Using marijuana can lead to a few negative results. Delta-9-tetrahydrocannabinol, known as THC, is the active chemical found in marijuana. It’s guilty of the high and sense alteration that occurs as a result of consuming this drug. Marijuana use can result in mood changes and impaired body movement. Additionally, it causes cognitive issues, like memory problems and problem-solving malfunction. 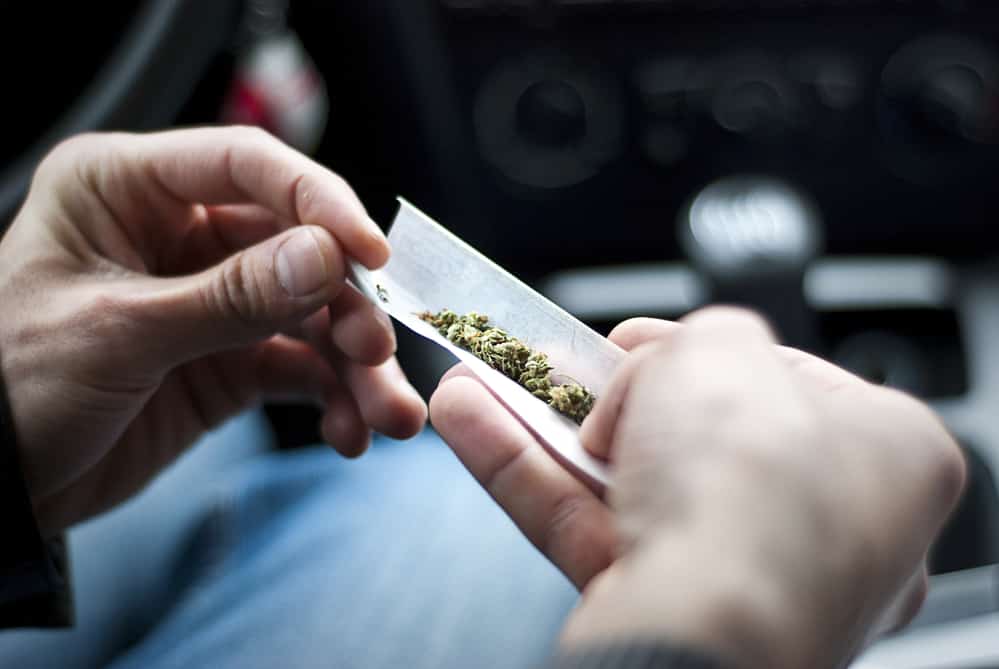 The smoke of marijuana can irritate the lungs, causing breathing problems, lung infections, and coughs. This may especially be the case in people who are older or suffer from heart problems. Since marijuana can have a negative effect on the brain, pregnant women who use the drug may put their babies at risk for issues dealing with brain development. Affected infants are born with deficiencies that affect their attention spans or memories.

Continued marijuana use is tied to things such as hallucinations and paranoia. People who already have conditions like schizophrenia may experience a worsening in their symptoms as a result of marijuana use. And this drug can have an impact on one’s ability to balance or drive a car. Since marijuana gives people a high feeling, it can cause people to want more of it. So, many people use it for fun due to its relaxing impact. Using pot can lead to an increase in appetite, lower blood pressure, and an increase in breathing rate.

Marijuana is not classified as a physically addictive drug. But, it is addictive in the sense that people can become psychologically dependent on it. It does have the ability to cause problems that mirror those of addiction. Even if a person uses it for medical purposes, like any other medication, it can have negative side effects. If you or your loved one knows firsthand how marijuana use can affect the body and mind, there is help. Asheville Recovery Center has specialists who understand what it takes to end a marijuana dependency. Contact us today to find out how we can help you.